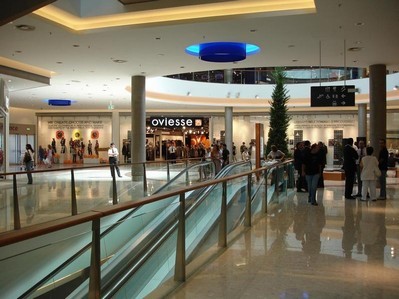 “Thematic shopping centres will emerge in Bulgaria by the end of June,” forecast experts from GVA Sollers Solutions. According to them, some malls, mostly those of regional type, will change their concept and specialize in order to follow more closely customers’ needs. On the other hand, prices and rents of retail areas will remain relatively stable. The tendency for renegotiation of rents, offering of various discounts, flexible payment plans and rescheduling of due amounts will also be maintained. In the first half of 2012, malls will remain more preferred compared to the main streets, both by retailers and customers, but they will rely on additional attractions. Boulevards will be more attractive to restaurants and bars at the expense of retailers. The small trade areas of the premises will be the main obstacle, as well as their partitioning in order to be easily rented. Food chains and discounters are expected to limit their activity and not to open new sites at all, but even to close down some of the older ones.The experts from the company also stated that unlike 2010, when Bulgaria occupied the 5th position in the world in terms of volume of newly opened commercial areas in malls, in 2011 no new malls were opened in the country. The total retail areas in the aready finished shopping centres remain unchanged and amount to 599,490 sq.m., out of which 173,660 sq. m. in the capital. However, for the first time in several years new projects for shopping malls emerge (the Paradise Centre, the Ring Mall), while other projects are resumed (the Bulgaria Mall). The total amount of retail space under construction exceeds 280,000 sq. m. and the major part of these centres are planned to open doors in 2012.