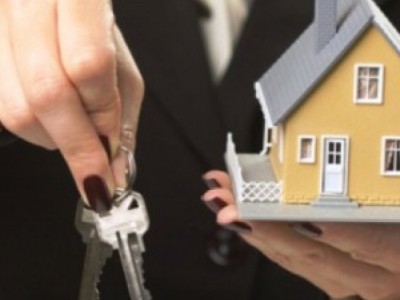 In search of a good profit from their money more and more Bulgarians take out their savings from under the duvet and withdraw their deposits from the banks in order to invest them in homes, fields or new cars, observations of brokers, dealers and notaries show.

Most of the savings of between BGN 30,000 and BGN 40,000 are invested in real estate, brokers say adding that in most cases, these deals are aided by taking a small bank loan.

In May 2013, the bank deposits of the Bulgarians decreased by BGN 12.4 million compared to April. This happened for the first time since September 2010, observers comment. The savings of the Bulgarians amounted to BGN 35.5 billion in September 2010 and because of the financial insecurity and the trend that citizens rather preferred to keep their money in vaults, the total amount of private deposits in Bulgarian banks rose to BGN 37.08 billion by the end of the first half of 2013.

Now, however, this growth in deposits is slowing down, data from the Bulgarian National Bank shows. The main factors behind the trend that Bulgarians seem to take out their money from the banks in order to invest it into real estate is a reduction of interest rates on bank deposits and the introduction of a new tax on savings.

As a result, real estate seems to be back in the game after the more than 50% price drop since the start of the financial crisis. According to brokers, the bottom apparently has been already surpassed, because at the moment there is a rise in the number of real estate transactions. Notaries are supportive of that statement and confirm that there has been a 150% increase in property sales in the past few months.

The main reason people buy more is that now house prices are very reasonable: a well-maintained apartment is available for a twice lower price than in 2008, experts inform. The political crisis is another reason for people to seek refuge for their money in real estate, they say adding that a part of the customers want to convert their deposits into housing, because the profitability of property at the moment is higher than the interest rates of banks. The number of those who are selling their homes in order to repay bank loans is also in the rise.