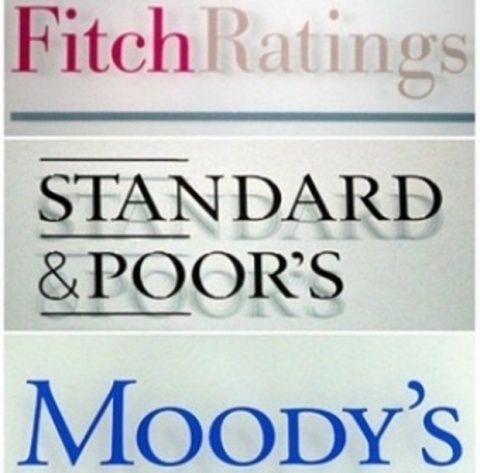 "I welcome the important agreement reached today on additional rules for credit rating agencies which aim to reduce the over-reliance on ratings, eradicate conflicts of interest, and establish a civil liability regime," Barnier said in statement.

These agencies "will have to be more transparent when rating sovereign states," Barnier added, as well as "respect timing rules on sovereign ratings and justify the timing of publication of unsolicited ratings of sovereign debt" in order to avoid destabilizing financial markets.

The commission hopes the new rules will be adopted by the European Parliament and the 27 leaders making up the European Council by the end of the year.

The Commission shall also "report on the appropriateness of a European credit rating agency and report back to the Council and European Parliament by 2016," Barnier said.