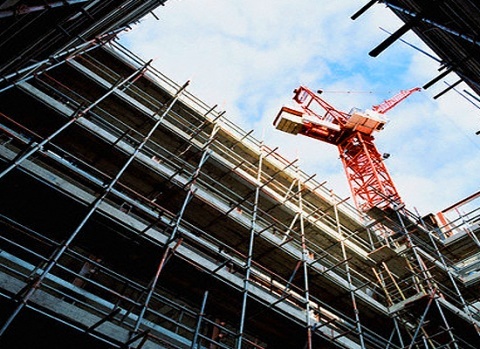 According to flash estimates, in March 2012, the index of production in theConstruction sector, calculated on the base of seasonally adjusted data, was 1.8% above the level of the previous month.
The preliminary data was released Tuesday by the Bulgarian National Statistics Institute, NSI.
In March 2012, the work day adjusted data showed an increase of 2.1% in theconstruction production, compared to the same month of 2011.
In March 2012, the construction production was above the level of the previous month with the index of production of civil engineering, calculated from theseasonally adjusted data, increasing by 3.4% and of the production of buildingconstruction - by 0.5%.
On an annual basis in March 2012, the increase of production in construction, calculated from work day adjusted data was attributed mainly to the 7.1% growth in the civil engineering, while the building construction fell by 1.4 %.
Seasonal adjustment is a statistical method, which eliminates the seasonalcomponent of time series and it is particularly suitable for long-term comparisons and analysis of the data.
Work day adjustment is an adjustment for variations in monthly data, caused by calendar effects, different number of calendar and work days in the month, and national holydays - for example the presence of more days off in May could contribute to the decline in the production in some activities.