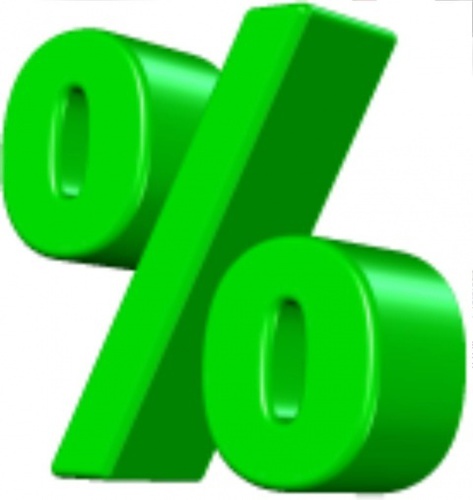 Bulgaria has EU's fourth largest increase (+4.7%) in the number of nights spent at hotels and similar accommodations, winter season 2012-2013 compared with the previous year, according to Eurostat.

In 15 out of 22 Member States where data is available, nights spent at hotels and similar accommodation establishments recorded positive growth rates during the winter season 2012-13 compared with the same period of the previous year.

The decline reported by five mediterranean countries (Cyprus, Italy, Spain, Slovenia and Greece) but also Finland and France can explain this drop: 45 % of all the nights spent at hotels and similar accommodation establishments of the EU are spent in these seven Member States.

The most popular destinations for tourists travelling outside their own country during the winter season 2012-2013 were Spain, Italy and Austria. The flows to these three countries accounted for nearly half of all nights spent by non-residents in the EU-28.